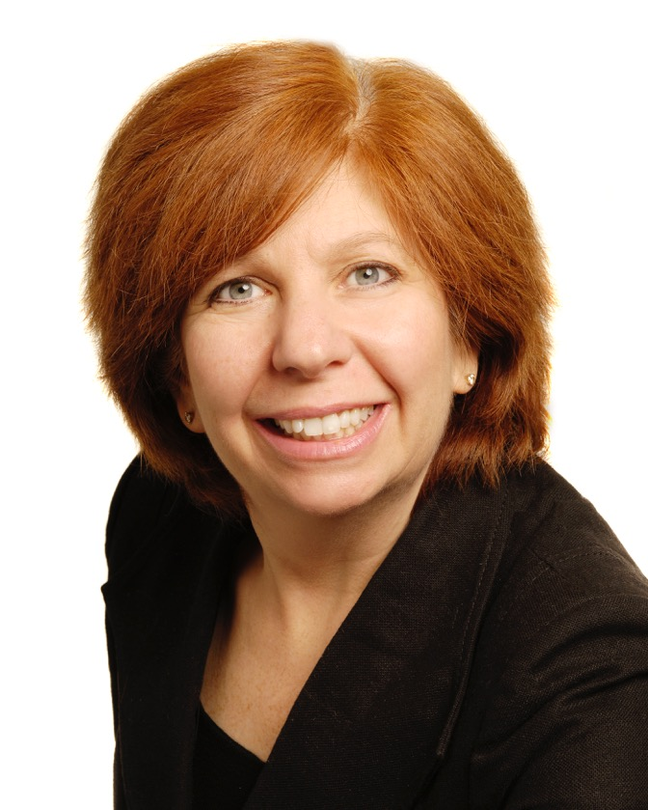 Dr. Lisa Lazarus completed her Honours Bachelor of Science degree at the University of Guelph and went to obtain her Doctor of Optometry degree at the University of Waterloo School of Optometry in 1988 after which she settled in Guelph.  In 1992, she began practicing in Guelph after which she took over Dr. Fred Hoffman’s downtown practice with Dr. Jason Simpson as her partner in 1994.  Dr. Lazarus is a member of the Ontario Association of Optometrists and the Canadian Association of Optometrists.

Appointment required for all optical services and eye examinations.